Ralph Lemon at the MoMA 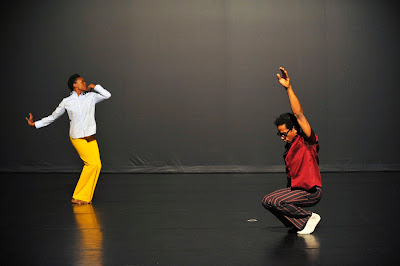 On Saturday, January 29, I saw Ralph Lemon's performance with Okwui Okpokwasili, Untitled (2008)- held in conjunction with the On Line: Drawing Through the Twentieth Century exhibit at the MoMA- I was thoroughly disappointed. Maybe it was the packed crowds that caused constant obstructed views, needless to say I was surprised that the crowd stayed so ample. The MoMA's atrium space and two interesting figures were simply not enough to hold my attention. The movement was minimal and the interaction between Lemon and Okpokwasili looked like uncrafted contact improvisation. Studying the eclectic and eccentric audience members from my perch was far more fascinating. It looks like Xavier Le Roy's collaboration with Laurent Golding containing nudity and featuring music by Diana Ross in the same space February 2, 5&6 will give me much more to write about!
Posted by Sara Murphy at 1:23 PM No comments: 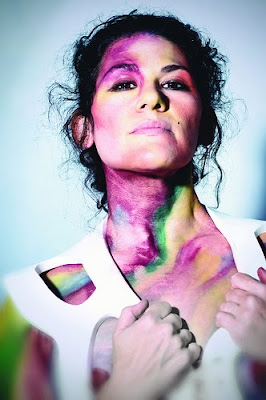 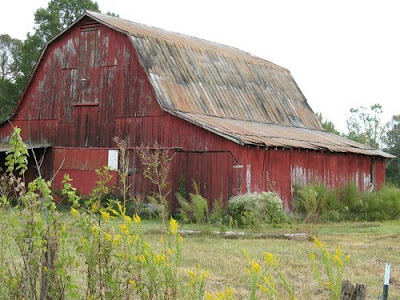 A farm is a manipulative creature. There is no such thing as finished. Work comes in a stream and has no end. There are only the things that must be done now and things that can be done later. The threat the farm has got on you, the one that keeps you running from can until can't, is this: do it now, or some living thing will wilt or suffer or die. It's blackmail, really.

The above passage is from the current book I'm reading, The Dirty Life by Kristin Kimball. Kimball's synopsis of farm life reminded me of the pursuit of dance. A dancer's "farm" is their body and also never finished, but that is the beauty and probably what compels many dancers to continue. Perhaps blackmail-like a farmer, being a dancer is steady work that has no end, but carries many rewards.
Posted by Sara Murphy at 12:57 AM 2 comments: 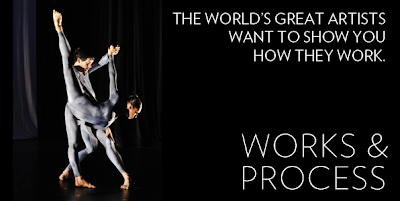 This article was published on TheNewsGallery.com, January 7, 2011

For 27 years, the Guggenheim Museum’s Work & Process series has provided New Yorkers with unprecedented access to some of the most celebrated performing artists in the world by creating a forum where audience members not only experience the performances, but also get to see what happens behind the curtain with moderated discussions between the artists. Works & Process 2011 features nine events over the next five months (January-May), and kicks off a very dance centered series this weekend.

The first event presents the Pacific Northwest Ballet from Seattle dancing excerpts from Peter Boal’s new staging of the romantic ballet classic, Giselle. Using reconstructed choreography based on Stepanov notation circa 1903 and French sources from the 1840s, the program runs January 9, 10. The opening performance will also be streamed live over the web (accessible on the Guggenheim’s website) beginning at 7 pm (EST) on Sunday, January 9.

Other events of interest include John Zorn’s Music Interpreted (February 27, 28) featuring two commissions to Zorn’s scores by avant-garde choreographers Donald Byrd and Pam Tanowitz. Look for Tony award winning dancer Ashley Tuttle (Movin’ Out, ABT) in Tanowitz’s work. In addition to the two world premieres, Byrd, Tanowitz and Zorn will all be present to chat about their collaborations. 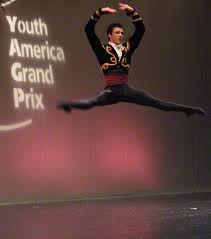 Also be sure to check out How Judges Judge- Youth American Grand Prix (March 6, 7), and American Ballet Theatre- On to Act II (May 1,2). Both events invite the audience to delve inside the dancer’s head. The Youth American Grand Prix is the world’s largest student ballet scholarship competition. The event will expose how the competition’s jury members select the winners as they critique an impromptu ballet competition in front of the audience. American Ballet Theatre has rounded up a panel of notable alumni to discuss what happens after dancers hang up their dancing shoes. A dancer’s dancer event, current ABT members will also perform excerpts from their upcoming Metropolitan Opera House season, so there’s something for every dance lover.

For a complete list of the Guggenheim’s Works & Process events, ticket information and performance times, go to www.guggenheim.org/new-york/education/works-and-process/events-schedule

Sara Murphy is a freelance dance writer and anthropologist in New York.
Posted by Sara Murphy at 11:16 PM No comments: